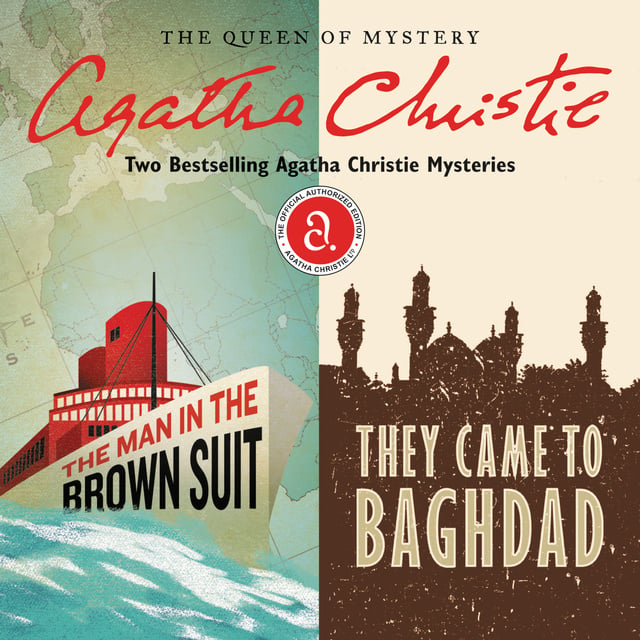 The Man in the Brown Suit & They Came to Baghdad

The Man in the Brown Suit & They Came to Baghdad

The Man in the Brown Suit

The Man in the Brown Suit is Agatha Christie at her best, as a young woman makes a dangerous decision to investigate a shocking “accidental” death she witnesses at a London tube station.

Pretty, young Anne came to London looking for adventure. In fact, adventure comes looking for her—and finds her immediately at Hyde Park Corner tube station. Anne is present on the platform when a thin man, reeking of mothballs, loses his balance and is electrocuted on the rails.

The Scotland Yard verdict is accidental death. But Anne is not satisfied. After all, who was the man in the brown suit who examined the body? And why did he race off, leaving a cryptic message behind: "17-122 Kilmorden Castle"?

They Came to Baghdad

In Agatha Christie’s classic crime adventure novel, They Came to Baghdad, a bright, young adventure seeker in the Middle East finds more excitement than she bargained for when a wounded spy expires in her hotel room.

A secret superpower summit is being held in Baghdad, but the word is out, and an underground organization in the Middle East is plotting to sabotage the talks.

Into this explosive situation appears Victoria Jones, a young woman with a yearning for adventure who gets more than she bargains for when a wounded spy dies in her hotel room.

The only man who can save the summit is dead. Can Victoria make sense of his dying words: Lucifer…Basrah…Lefarge… 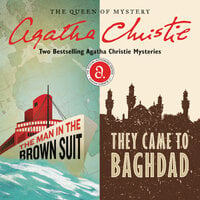