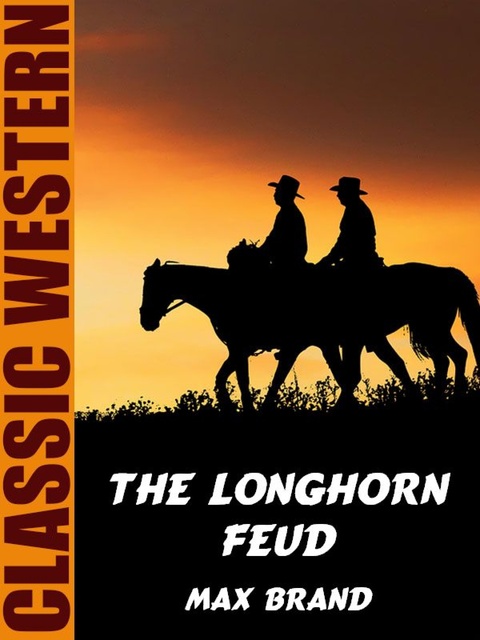 A puncher found the steer one day up on the range where the Chaney and Morgan interests overlapped. The Morgans said the steer was theirs. The Chaneys said it belonged to them.

Then a couple of the Morgan boys tried to settle the argument with guns.

The Chaneys retaliated with a raid that killed three men.

Finally, there was an all-out battle, and when it was over, fifteen men lay dead. Everybody in town knew that more were going to die.

That’s when Barry Litton rode into Holy Creek and decided to put an end to the bloodshed by taking the law into his own hands! 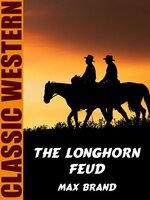