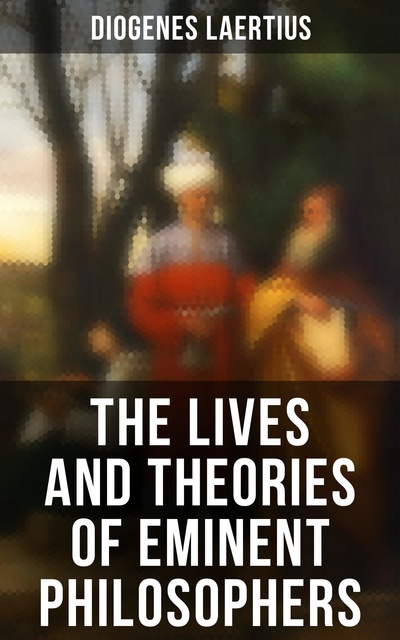 The Lives and Theories of Eminent Philosophers

The Lives and Theories of Eminent Philosophers

Lives and Opinions of Eminent Philosophers is collection of biographies of the Greek philosophers by Diogenes Laërtius, written in Greek, probably in the first half of the third century AD. The book professes to give an account of the lives and sayings of the Greek philosophers. Laërtius treats his subject in two divisions which he describes as the Ionian and the Italian schools. The biographies of the former begin with Anaximander, and end with Clitomachus, Theophrastus and Chrysippus; the latter begins with Pythagoras, and ends with Epicurus. The Socratic school, with its various branches, is classed with the Ionic; while the Eleatics and sceptics are treated under the Italic. He also includes his own poetic verse, albeit pedestrian, about the philosophers he discusses.