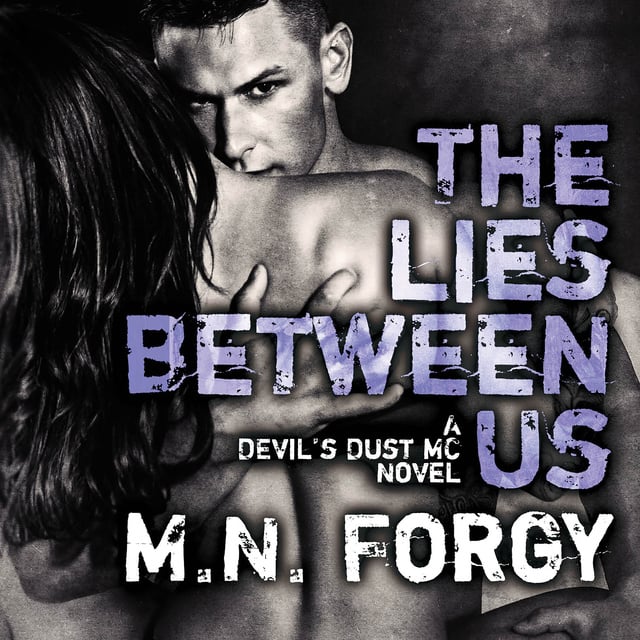 The Lies Between Us

The Lies Between Us

Cherry's life growing up was nothing short of a nightmare. Having an abusive father forced her to fend for herself from an early age. Bruised and emotionally broken, she finally escaped, running straight into the comfort that Lip's arms brought. In the beginning, everything seemed to fall into place perfectly. He made her forget the messed-up ways of her life. But secrets can't stay neglected. They have a habit of revealing themselves regardless of the consequences.

Lip is no stranger to the criminal life. Growing up among convicts, he wanted nothing more than to show his worth. He'd do anything for the club without question, including serving six years in prison. But now, Lip is no longer the man Cherry remembers. After his release, he came out a beast with more secrets and lies than his cage could hold. When a relationship is surrounded by mounting dark secrets, is it possible to survive and come out unscathed? 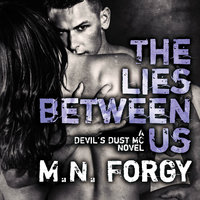