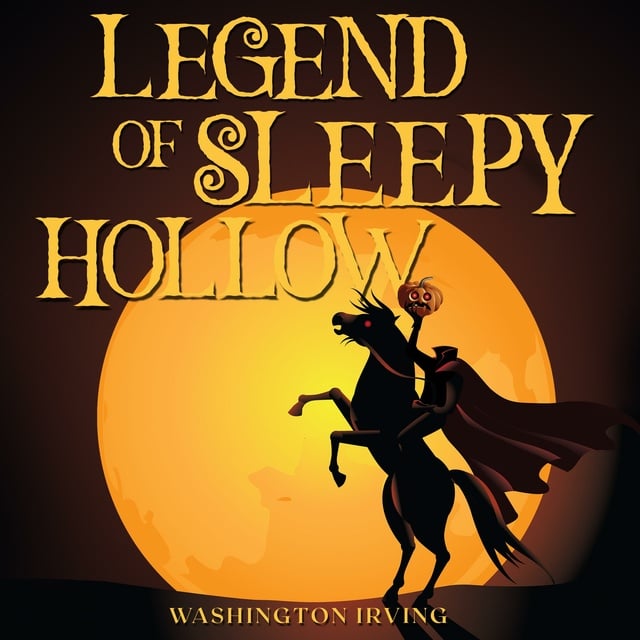 The story is set in 1790 in the countryside around the Dutch settlement of Tarry Town (historical Tarrytown, New York), in a secluded glen known as Sleepy Hollow. Sleepy Hollow is renowned for its ghosts and the haunting atmosphere that pervades the imaginations of its inhabitants and visitors. Some residents say this town was bewitched during the early days of the Dutch settlement, while others claim that the mysterious atmosphere was caused by an old Native American chief, the "wizard of his tribe … before the country was discovered by Master Hendrik Hudson". The most infamous spectre in the Hollow is the Headless Horseman, supposedly the ghost of a Hessian trooper whose head had been shot off by a stray cannonball during "some nameless battle" of the Revolution, and who "rides forth to the scene of battle in nightly quest of his head". 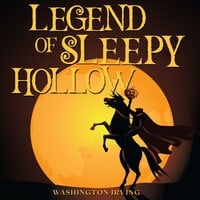