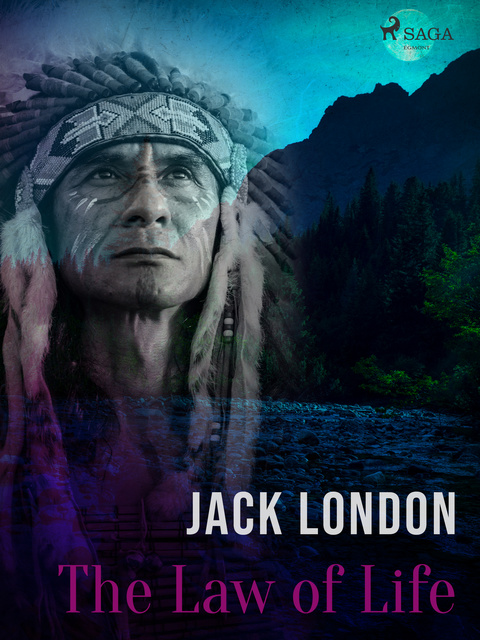 The Law of Life

The Law of Life

The short story "The Law of Life" by Jack London is a study on the human psyche, as one faces the familiar cycle of life and death. Old Koskoosh, who is the father of his Native American tribe's chief, is dying. As his people leave him and he lays on the ground in his final hours to wait for his end, he looks back on his life. Memorable events fill his thoughts until the very end - even until the wolves arrive. The short story is one of London's stories inspired by the period the writer spent at the Klondike Gold Rush in the late 19th century and was published in the early 20th century. 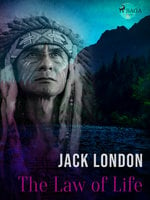