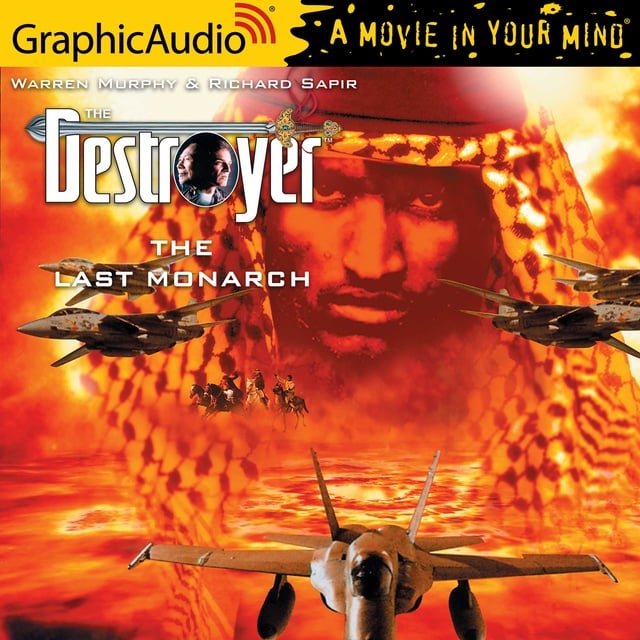 Thank's to Chiun's "emptying basin" technique, past U.S. presidents remember nothing about CURE, America's most secret defense organization. Now a former head of state believed to have lost his mind suddenly finds it - and calls Dr.Harold Smith to say hi. But before Remo and Chiun can redo their amnesia trick, the old guy is kidnapped by bumbling eco-terrorists eager to sell him to a desert despot with a grudge.

As the ex-Mr.President doggedly tries to outwit his captors and single-handily save the Middle East from extinction, Remo and Chiun pick up the trail and a worried Dr.Smith fingers his cyanide pill, convinced that this is the end. For Remo, it will be...unless Chiun drops the altitude he's adopted over a certain fiasco involving his Hollywood screenplay and the world's most deadly assassin's end up killing each other before they can save anyone else. 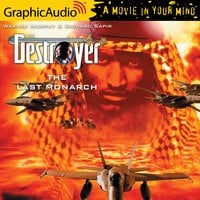