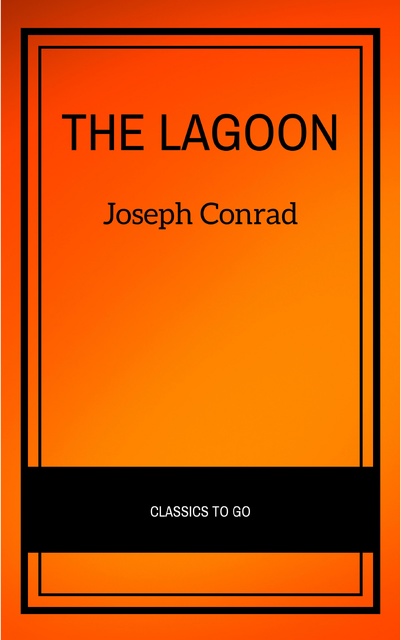 "The Lagoon" is a short story by Joseph Conrad composed in 1896 and first published in Cornhill Magazine in 1897. The story is about a white man, referred to as "Tuan", who is travelling through an Indonesian rainforest and is forced to stop for the night with a distant Malay friend named Arsat. Upon arriving, he finds Arsat distraught, for his lover is dying. Arsat tells the distant and rather silent white man a story of his past.