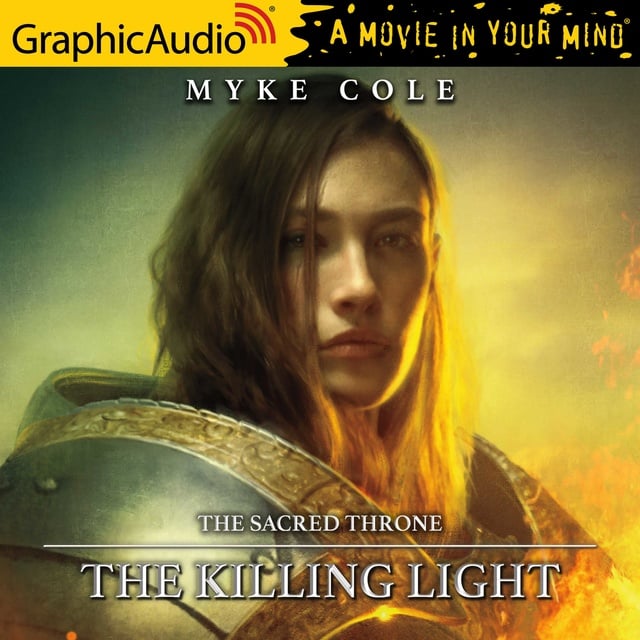 Heloise and her allies are marching on the Imperial Capital. The villagers, the Kipti, and the Red Lords are united only in their loyalty to Heloise, though dissenting voices are many and they are loud.

The unstable alliance faces internal conflicts and external strife, yet they're united in their common goal. But when the first of the devils start pouring through a rent in the veil between worlds, Heloise must strike a bargain with an unlikely ally, or doom her people to death and her world to ruin. 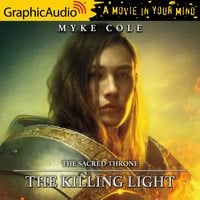