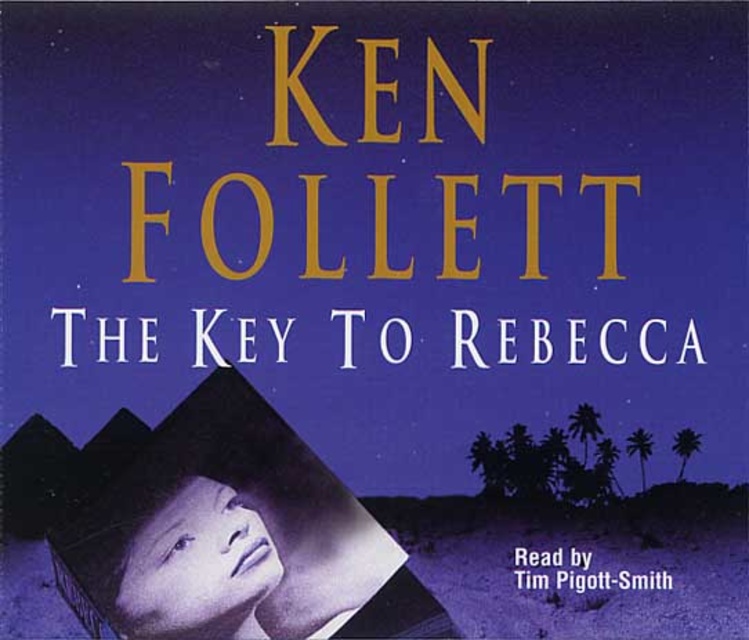 The Key to Rebecca

The Key to Rebecca

The Key to Rebecca is a gripping thriller set during the Second World War, from the author of Eye of the Needle, Ken Follett.

'Our spy in Cairo is the greatest hero of them all . . .' Field Marshal Erwin Rommel, September 1942

He is known to the Germans as 'Sphinx', to others as Alex Wolff, a European businessman. He arrives suddenly in Cairo from out of the desert, armed with a radio set, a lethal blade and a copy of Daphne du Maurier's Rebecca – a ruthless man with a burning, relentless conviction that he will win at all costs.

The stakes are high, for the survival of the British campaign in North Africa is in the balance. Only Major William Vandam, an intelligence officer, and the beautiful courtesan Elene can put an end to Wolff's brilliant clandestine reports of British troop movements and strategic plans.

As Rommel's troops come closer to victory, Vandam edges nearer to Wolff and the crucial key. Follett builds tension and suspense to a nerve-tearing pitch as he follows the adversaries across the infernal desert to a confrontation which will determine who wins – and loses – in this deathly struggle. 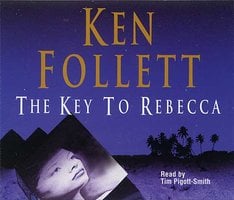