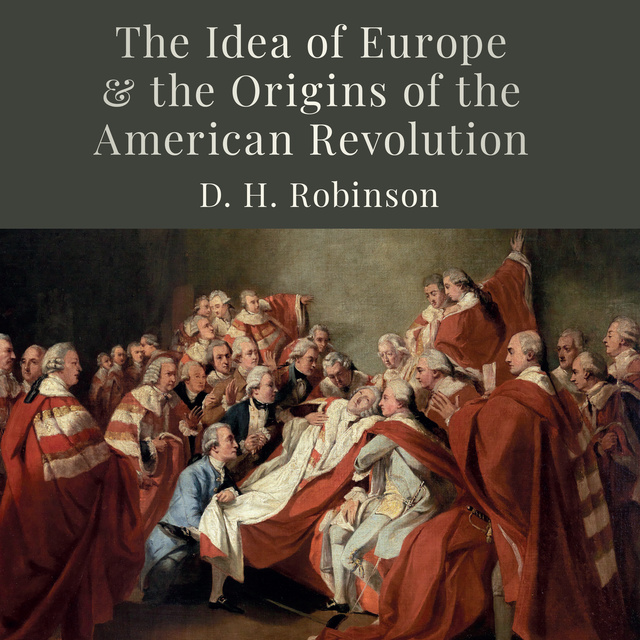 The Idea of Europe and the Origins of the American Revolution

The Idea of Europe and the Origins of the American Revolution

In The Idea of Europe and the Origins of the American Revolution, Dan Robinson presents a new history of politics in colonial America and the imperial crisis, tracing how ideas of Europe and Europeanness shaped British-American political culture. Reconstructing colonial debates about the European states system, European civilization, and Britain's position within both, Robinson shows how these concerns informed colonial attitudes towards American identity and America's place inside—and, ultimately, outside—the emerging British Empire. Taking in more than two centuries of Atlantic history, he explores the way in which colonists inherited and adapted Anglo-British traditions of thinking about international politics, how they navigated imperial politics during the European wars of 1740–1763, and how the burgeoning patriot movement negotiated the dual crisis of Europe and Empire in the between 1763 and 1775. In the process, Robinson sheds new light on the development of public politics in colonial America, the Anglicization/Americanization debate, the political economy of empire, early American art and poetry, eighteenth-century geopolitical thinking, and the relationship between international affairs, nationalism, and revolution. 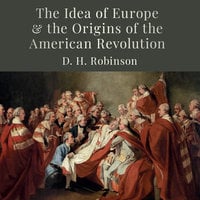