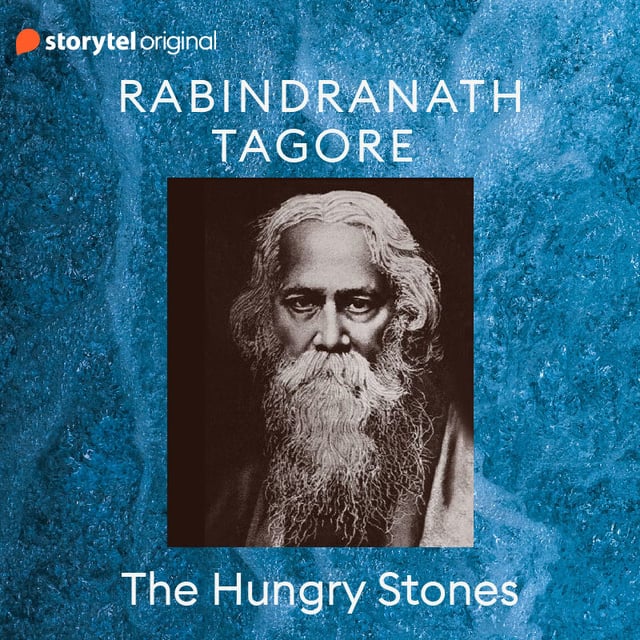 We met a stranger on train on our way back home. I was returning to Calcutta with my relative after our trip during the Pooja holidays. His attire revealed that he was a Muslim hailing from Western parts. But we were more baffled as we heard him talk. He spoke on every subject with
incredible authority. It seemed as though the God made each and every move only after consulting him. Until then we were living in absolute peace. As we were not aware about the disheartening events happening covertly across the world; like, advent of the Russians, secret plotting of the British, growing confusion amongst Indian kings. Our new friend gave a faint smile and said, "There are more things in heaven and earth, Horatio...you know, William Shakespeare
once said... more than that are reported in your newspapers."

This has been translated from the famous original Bengali story called "Khudita Pashan" written by Rabindranath Tagore. his fame attained a luminous height, taking him across continents on lecture tours and tours of friendship. For the world he became the voice of India’s spiritual heritage; and for India, especially for Bengal, he became a great living institution. 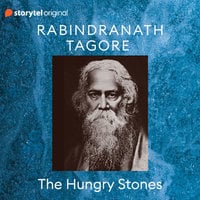