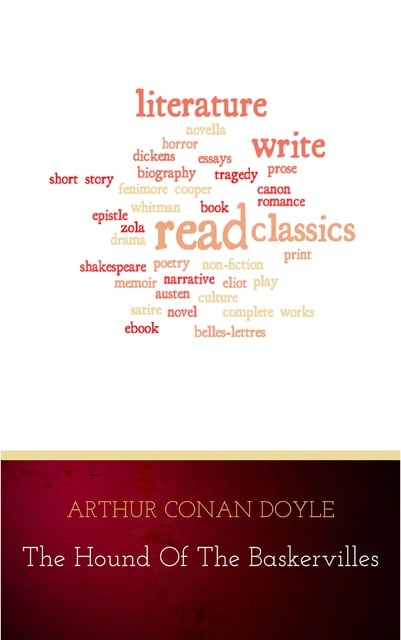 The rich landowner Sir Charles Baskerville is found dead in the park of his manor surrounded by the grim moor of Dartmoor, in the county of Devon. His death seems to have been caused by a heart attack, but the victim's best friend, Dr. Mortimer, is convinced that the strike was due to a supernatural creature, which haunts the moor in the shape of an enormous hound, with blazing eyes and jaws. In order to protect Baskerville's heir, Sir Henry, who's arriving to London from Canada, Dr. Mortimer asks for Sherlock Holmes' help, telling him also of the so-called Baskervilles' curse, according to which a monstrous hound has been haunting and killing the family males for centuries, in revenge for the misdeeds of one Sir Hugo Baskerville, who lived at the time of Oliver Cromwell.