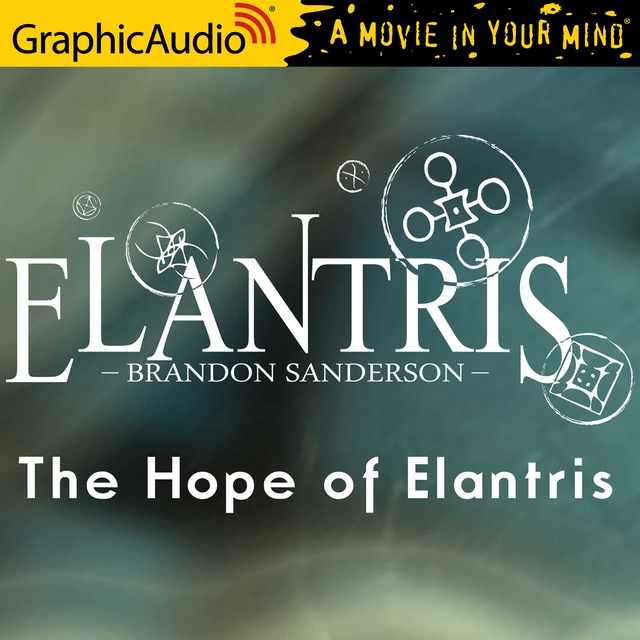 The Hope Of Elantris [Dramatized Adaptation]

The Hope Of Elantris [Dramatized Adaptation]

Notes From The Author: The following is a short story I wrote in the Elantris world back in January of 2006. At that point, Elantris had only been out in stores for about seven or eight months, but I actually hadn't written anything new on the story or world since 2000, when I'd finished the first draft of the original book. There were always a few holes in the manuscript where I decided not to include viewpoints or sections of explanation in the name of streamlining, particularly at the end. In the back of my mind, I knew what happened. This story talks about one of those holes; it is meant to be read after you've finished the novel and takes place during the events of the climax. In the annotation, I've written a further explanation of why I wrote this piece. Some of you may find it interesting to read this ahead of time; I put it in the annotation, however, as I know others would rather enjoy the story without bias beforehand, then read my thoughts afterward. Either way, if you haven't listened to Elantris, this contains major spoilers. Might I suggest listening to the book first? This story won't work at all for you if you haven't. 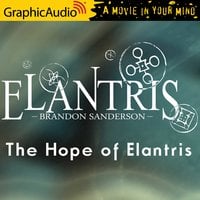