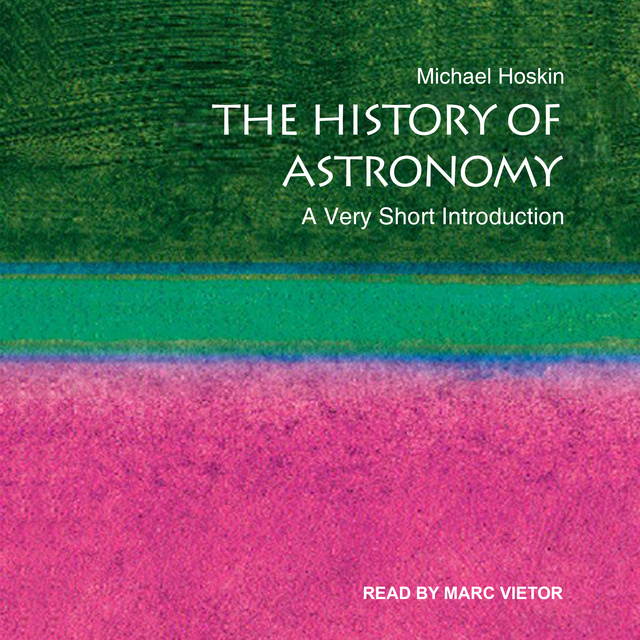 The History of Astronomy: A Very Short Introduction

The History of Astronomy: A Very Short Introduction

This is a fascinating introduction to the history of Western astronomy, from prehistoric times to the origins of astrophysics in the mid-nineteenth century. Historical records are first found in Babylon and Egypt, and after two millennia the arithmetical astronomy of the Babylonians merged with the Greek geometrical approach to culminate in the Almagest of Ptolemy.

This legacy was transmitted to the Latin West via Islam, and led to Copernicus's claim that the Earth is in motion. In justifying this Kepler converted astronomy into a branch of dynamics, leading to Newton's universal law of gravity. The book concludes with eighteenth- and nineteenth-century applications of Newton's law, and the first explorations of the universe of stars. 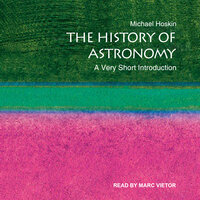