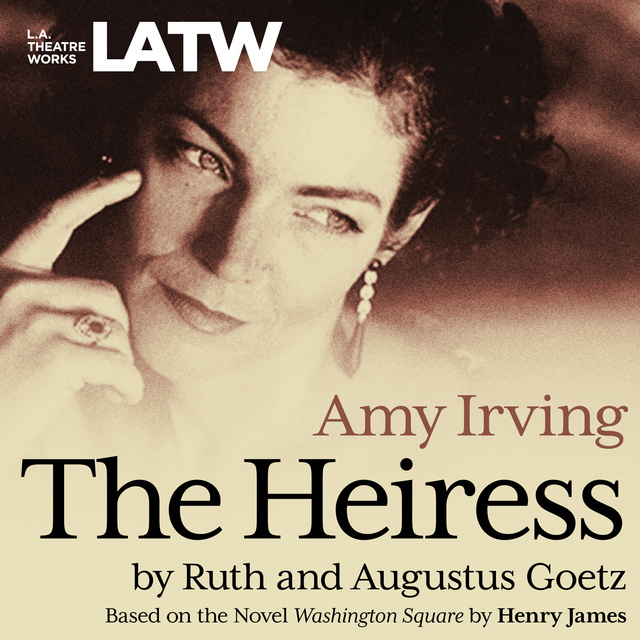 Ruth and Augustus Goetz's Tony® Award-winning play is based on the novel Washington Square by Henry James. Set in New York City in 1850, the play centers on the painfully shy Catherine and her austere father. When Catherine falls in love with a handsome suitor, her father threatens to disinherit her, convinced that the young man could only be interested in Catherine's fortune. A co-production with The Smithsonian Associates and Voice of America.

Directed by Nick Olcott. Recorded before a live audience at the Voice of America, Washington D.C. in February 0f 1998. 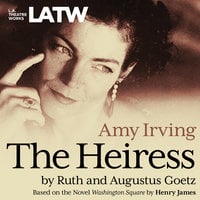