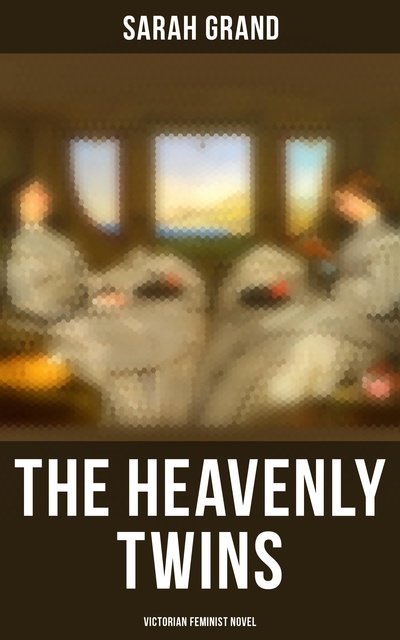 The Heavenly Twins is a Victorian feminist novel which deals with issues of marriage, outlets for women's abilities and sexual morality. Following the affairs of three heroines, Evadne, Edith, and Angelica, the novel demonstrates the dangers of the moral double standard which overlooked men's promiscuity while punishing women for the same acts.