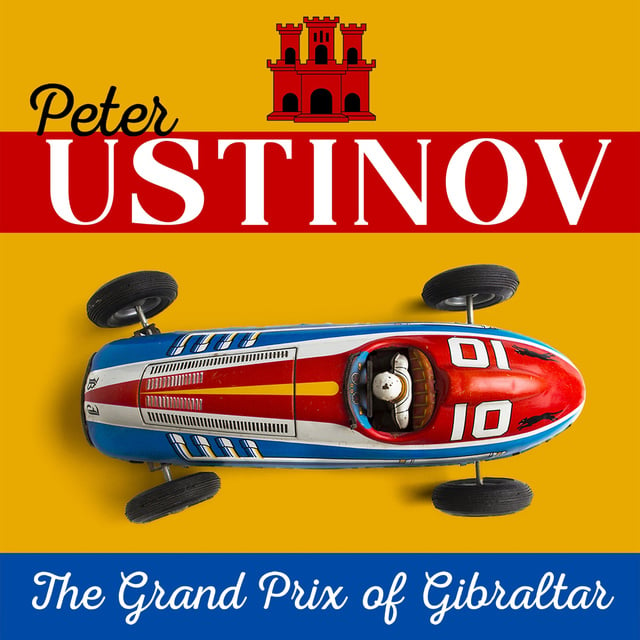 The Grand Prix of Gibraltar: A devastating look at sports car racing

The Grand Prix of Gibraltar: A devastating look at sports car racing

Imagine a Formula One race on the small rock of Gibraltar – and actor legend Peter Ustinov does not only speak all the roles but also all the cars! Listen to the craziest car race ever, with Ustinov giving his impressions of stern German car racers, French bonvivants, Italian impresarios with a short temper, English sports – and Russian spies! A true gem! 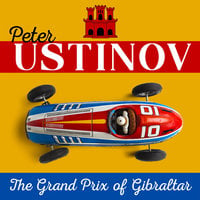