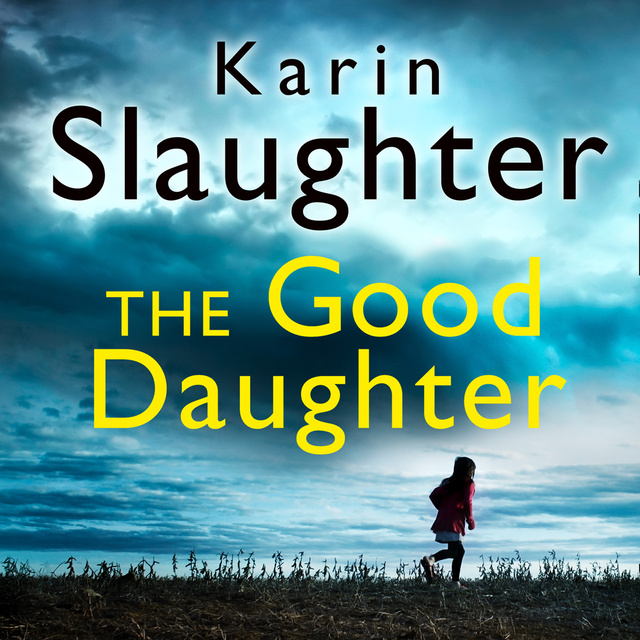 The stunning No. 1 Sunday Times bestselling thriller from the critically acclaimed author.One ran. One stayed. But who is…the good daughter?
Twenty-eight years ago, Charlotte and Samantha Quinn's childhoods were destroyed by a terrifying attack on their family home. It left their mother dead. It left their father – a notorious defence attorney – devastated. And it left the family consumed by secrets from that shocking night.

Twenty-eight years later, Charlie has followed in her father's footsteps to become a lawyer. But when violence comes to their home town again, the case triggers memories she's desperately tried to suppress. Because the shocking truth about the crime which destroyed her family won't stay buried for ever…
Praise for the Number One bestselling author:
‘Passion, intensity, and humanity’ Lee Child

‘One of the boldest thriller writers working today’ Tess Gerritsen

‘Her characters, plot, and pacing are unrivalled’ Michael Connelly

‘Fiction doesn't get any better than this’ Jeffery Deaver

‘A great writer at the peak of her powers’ Peter James 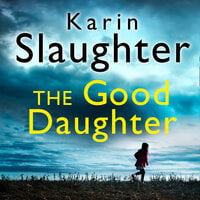