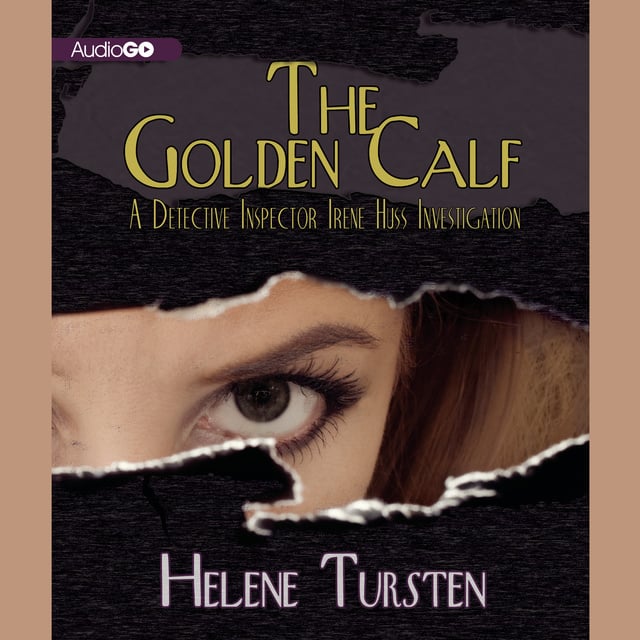 In this fifth installment in the critically acclaimed Irene Huss series, three men are found brutally executed in one of Göteborg’s most fashionable neighborhoods. All three men were involved in an online poker company, but that’s all they appear to have in common. The complex investigation immerses Detective Inspector Irene Huss and her colleagues into a world of expensive cars, fancy homes, and impressive castles in the air. Meanwhile, the normally peaceful atmosphere of the Huss family is disturbed by marital tension as Irene suspects her husband Krister of a having an affair with a younger woman. 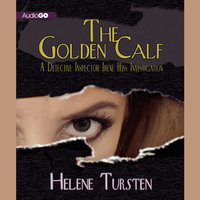