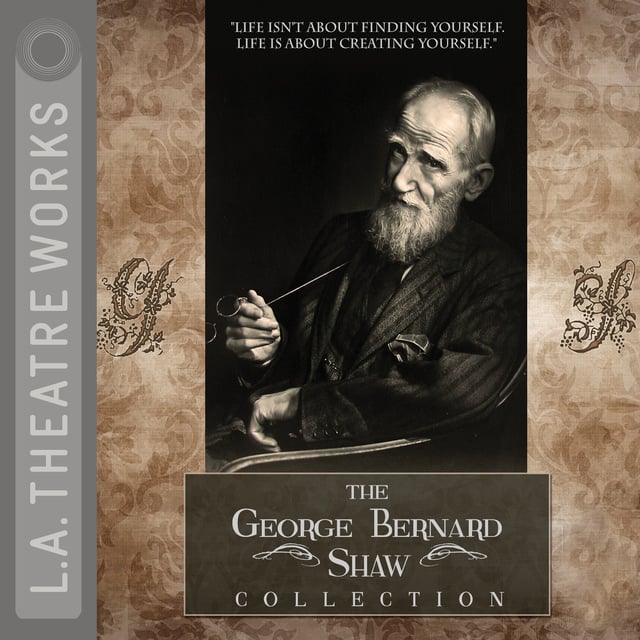 Eight of George Bernard Shaw's most memorable plays in one splendid collection:

Mrs. Warren’s Profession: Shaw pits a clever heroine against a memorable gallery of rogues in this superbly intelligent and still shocking comedy, which was banned for eight years from the English stage after its London debut.

Arms and the Man: Stars Anne Heche as the beautiful, headstrong Raina who awaits her fiancé’s return from battle—but instead meets a soldier who seeks asylum in her bedroom.

Candida: Shaw’s warm and witty play challenged conventional wisdom about relationships between the sexes, as a beautiful wife must choose between the two men who love her.

The Devil’s Disciple: A young hero who disdains heroism makes the ultimate sacrifice for honor and country during the American Revolution, starring Richard Dreyfuss.

The Doctor’s Dilemma: A well-respected physician is forced to choose whom he shall save: a bumbling friend or the ne’er-do-well husband of the woman he loves.

Misalliance: A self-made millionaire and his family invite their future in-law for a visit to their estate. In this delightfully clever play, issues of gender, class, politics, and family are all targets for Shaw’s keen wit.

Pygmalion: Shaw’s beloved play about a irascible speech professor who decides to mold a Cockney flower girl into the darling of high society. 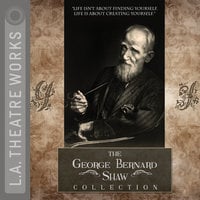