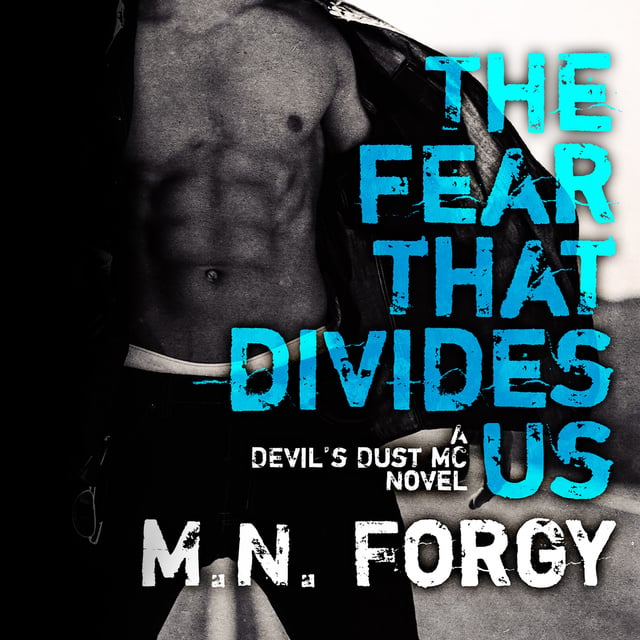 The Fear That Divides Us

The Fear That Divides Us

Road Captain of the Devil's Dust Motorcycle Club, Bobby has the scars to prove just how dangerous his life is. He gives the world he knows hell and loves every moment of it. Wearing a panty-dropping grin along the way, his fierce life has never been a problem for him, until her. Jessica is the only female who has him distracted in his game. After taking him to bed, she's the only woman to tell him to take a hike. Waking with her gone, he can't resist her pull. He's seen the marks on her body, ones which tell the horrors she's lived through. He's also seen the fear in her eyes when she lets herself become weak to his advances. Bobby has a decision to make. Can he help Jessica, or will it mean giving up his carefree life?

Jessica, also known as Doc, lives life in fear. Years back, she ran to the Devil's Dust for protection, seeking the demise of her abusive, dominant husband. Her mind and soul tortured by her past, she can't allow herself to move forward. The only thing in her sight is her daughter's safety. Even if she has the attention of one particular tattooed biker, she can't succumb to his charm and drag her daughter back into a world of danger, no matter how much he thinks he can save her.

Mistakes will be made.

Fears will be faced.

Pain will be remembered.

Can Bobby and Jessica survive the dangers they bring upon themselves? 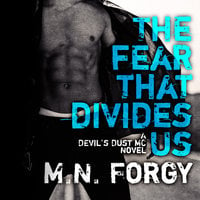