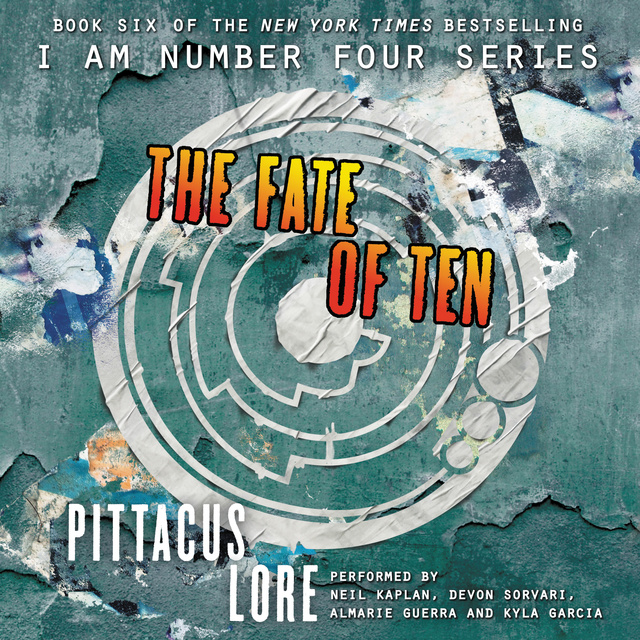 The Fate of Ten

The Fate of Ten

The sixth and penultimate book of the #1 New York Times bestselling I Am Number Four series!

For years the Garde have fought the Mogadorians in secret, but now the invasion has begun. John is on the front lines in New York City. The odds are against him, but his best friend, Sam, has just inexplicably developed a Legacy—and he isn’t the only one. As the pair tracks down Five and Nine amidst the chaos, they meet another teen with powers. But is she a friend or foe?

Meanwhile, Six, Marina, and Adam are trapped in Mexico. They got into the Sanctuary and were able to awaken the force hidden within, but they don’t have any way to contact the others…and the Mogs are coming for them in full force.

The Garde are stretched thin. Their only shot at saving the world is to eliminate the Mogadorian leader—but his fate is now irrevocably tied with Ella’s. They can’t destroy one without the other. And if the Garde can’t find another way to stop the Mogs, humanity will suffer the same fate as the Loric: annihilation.

Michael Bay, director of Transformers, raved: “Number Four is a hero for this generation.” This epic young adult series is perfect for fans of action-packed science fiction like The Fifth Wave series by Rick Yancey, The Maze Runner series by James Dashner, and Orson Scott Card’s Ender’s Game.

The battle for Earth’s survival wages on. Read the explosive series finale: United as One.

And don’t miss the first book in the brand new I Am Number Four spin-off series: Generation One. 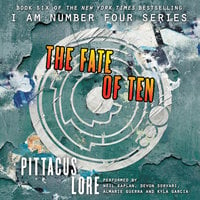