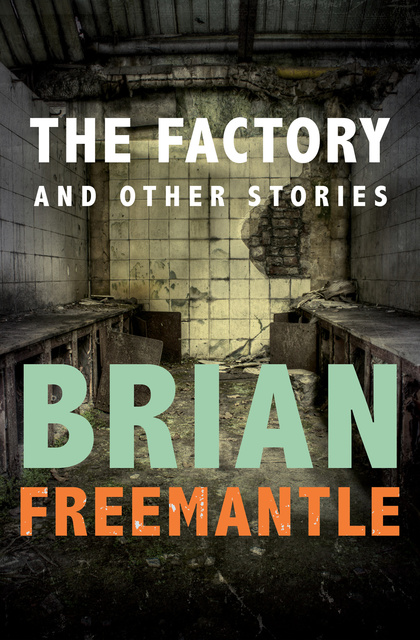 A dozen stories of espionage in Berlin, from one of the genre’s masters

In 1990—after the Iron Curtain has lifted but before East and West Germany become one—an uneasy truce exists between the spy agencies of Berlin’s two halves. As the governments of the divided state negotiate reunification, espionage continues quietly. That calm is about to explode. An English agent, on a routine collection of microfilm on the other side of Checkpoint Charlie, is arrested for spying, and all hell threatens to break loose. He is the fourth officer in six months to fall, and the arrest confirms everyone’s fear: There is a mole in English intelligence. Responsibility falls on Samuel Bell, the head of the Berlin espionage department, nicknamed “the Factory. ” But Bell’s search for the mole—an unwanted strain on his alcohol-frayed nerves—is only one of this collection’s dozen stories of life in the Factory, where deception is rampant and death is never far behind. This ebook features an illustrated biography of Brian Freemantle including rare photos from the author’s personal collection.