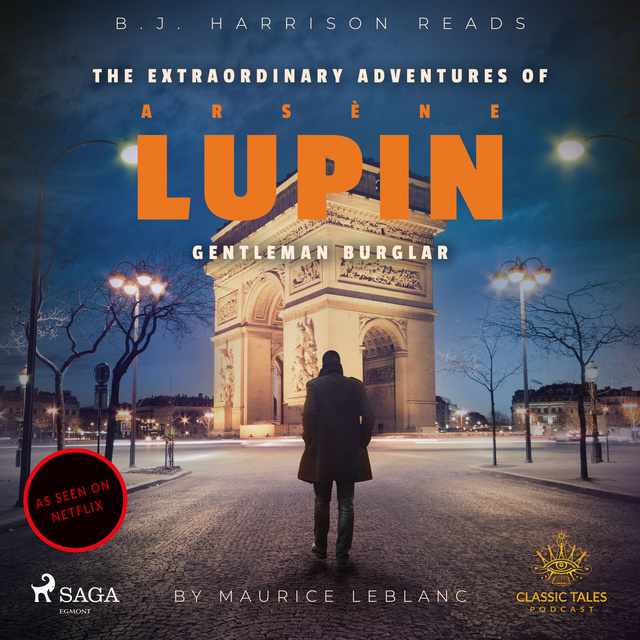 "The Extraordinary Adventures ofArsène Lupin, Gentleman Burglar" is the first collection of stories about the infamous thief, Arsène Lupin. Cunning, charming, and roguishly good-looking, Lupin leads the French police department on a merry dance across Belle Epoque Paris in these adventure-filled mysteries.

Evading the authorities, getting the girl and usually pocketing some rare jewel for himself, Arsène Lupin's adventures will keep readers of all ages on the edge of their seats.

B. J. Harrison started his Classic Tales Podcast back in 2007, soaring to the top of the iTunes charts. He masterfully breathes life back into literary classics and plays with a wide array of voices and accents and has produced over 500 audiobooks. His productions of P. G. Wodehouse's Jeeves series and Shakespeare's Hamlet are regularly seen at the top of audiobook charts. 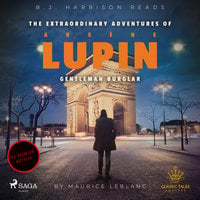