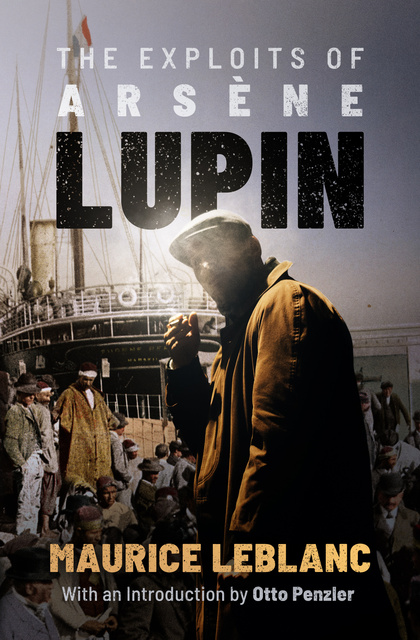 The Exploits of Arsène Lupin

The Exploits of Arsène Lupin

The classic series that inspired the hit show Lupin: On a transatlantic voyage, Europe’s greatest criminal plots a daring caper …

The ship is several days out to sea when the telegram comes through with a warning: Among the passengers is a disguised criminal: the fearsome Arsène Lupin. For months, Paris society has quaked at the name of the gentleman thief, whose manners are kind, whose tastes are exquisite, and who steals only from the best. When Lupin is spotted aboard the boat, his scandalous career appears to be finished. But in truth, it is just beginning.

The moment he steps ashore, Lupin is captured by his nemesis, the detective Ganimard, and taken to France’s infamous Prison de la Santé, where Ganimard plans to lock him up and throw away the key. But no jail in the world can hold the world’s most ingenious thief for long; he has only to slip his shackles before beginning the adventure of a lifetime, recounted in this witty collection of stories.

“Arsène Lupin has taken his place in public estimation with Sherlock Holmes and other universally admired heroes of fictional crime. ” —The New York Times