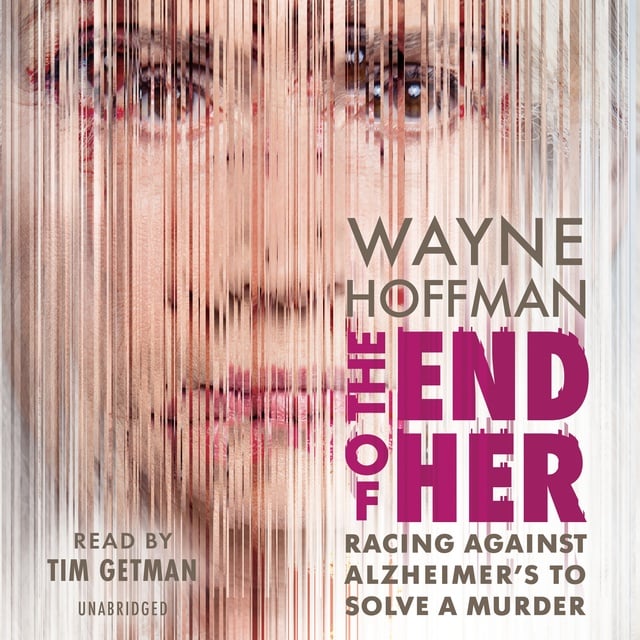 The End of Her: Racing Against Alzheimer's to Solve a Murder

The End of Her: Racing Against Alzheimer's to Solve a Murder

Who was behind the brutal murder of my great-grandmother? wondered Wayne Hoffman, a New York City–based journalist and novelist. The crime wasn’t just a family legend—it made headlines across Canada in 1913—but her killer had never been found. In The End of Her, Hoffman meticulously researches this century-old tragedy, while facing another: his mother’s decline from Alzheimer’s.

Weaving back and forth between past and present, Hoffman invokes in dramatic detail the life and death of his immigrant great-grandmother in Winnipeg’s Hebrew Colony, and his mother’s downward spiral. In the process, he discovers an extended family that has been scattered across thousands of miles for a hundred years. 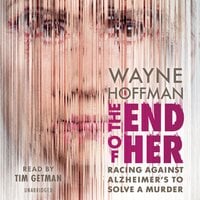