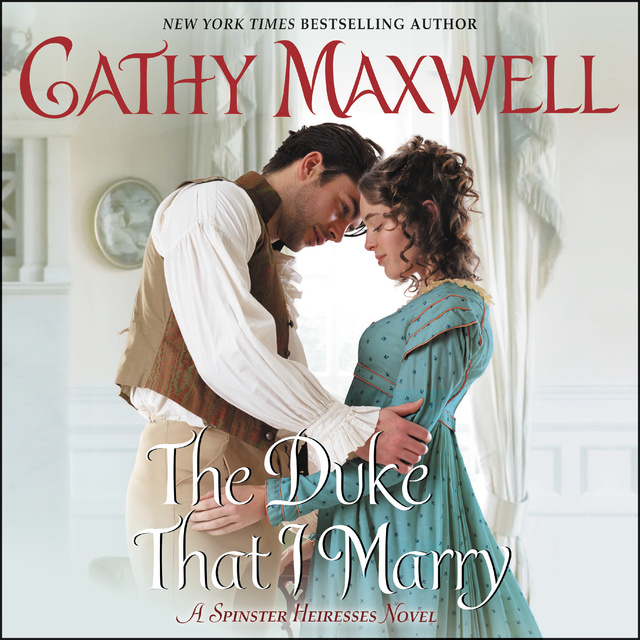 The Duke That I Marry

The Duke That I Marry

Once upon a time there were three young ladies who, despite their fortunes, had been on the marriage mart a bit too long. They were known as “the Spinster Heiresses” . . .

Is it wrong for a woman to want more?

Not if she is a Spinster Heiress. They do not settle. Any young miss would be very lucky to find herself promised to a man like the Duke of Camberly. However, Miss Willa Reverly has watched her friends marry for love. Camberly may be the prize of the season, but she will not be “sold” to any man. She wants his devotion or she wants nothing at all.

When is a Marriage of Convenience inconvenient?

Newly named to the ducal title, Matthew Addison is determined to discover the secrets behind Mayfield, the bankrupt estate he has inherited. He doesn’t have time to coddle a headstrong heiress who is determined to ditch him over something as silly as “love.” Little does he know that his questions will place her in jeopardy. Now he must do what he must to save them both.

Could it be that in running from danger they might be racing headlong into a truly unexpected fate: falling in love? 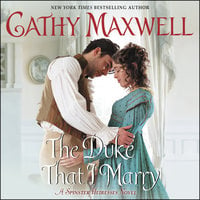