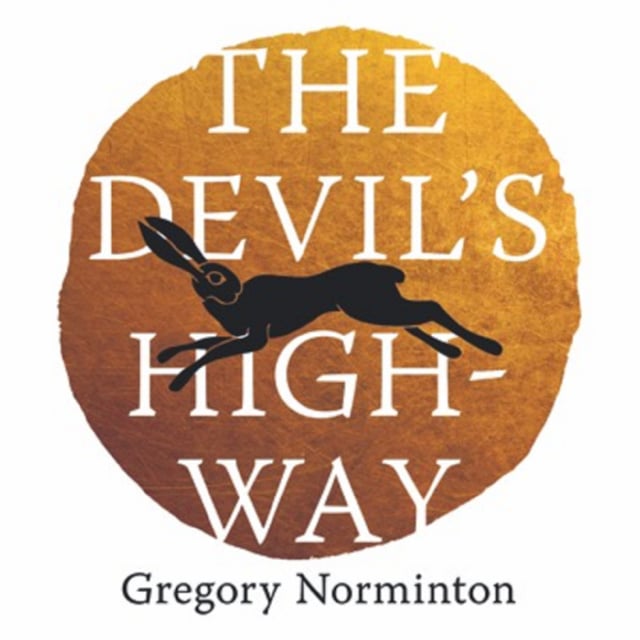 
‘Brilliant … a powerful meditation on the damages – and the good – we have wrought, and will wreak, on the living world’ Robert Macfarlane, Book of the Year


His fingers fastened about Her stone. He brought it to the light and held it to his nose. There was lightning locked inside. He rolled the stone in his palm to give it the heat of his body. She had come to him, catching his eye where she lay among dull flints. She alone among the stones had spoken.


An ancient British boy, discovering a terrorist plot, must choose between his brother and his tribe.

In the twenty-first century, two men – one damaged by war, another by divorce – clash over their differing claims on the land, and a young girl is caught between them.

In the distant future, a gang of feral children struggles to reach safety in a burning world.

A Roman road, an Iron Age hill fort, a hand-carved flint, and a cycle of violence that must be broken.

As gripping as it is dazzling, The Devil’s Highway is a bold and intimate novel that spans centuries and challenges our dearest assumptions about what it means to be civilised. 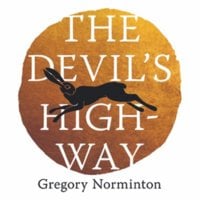