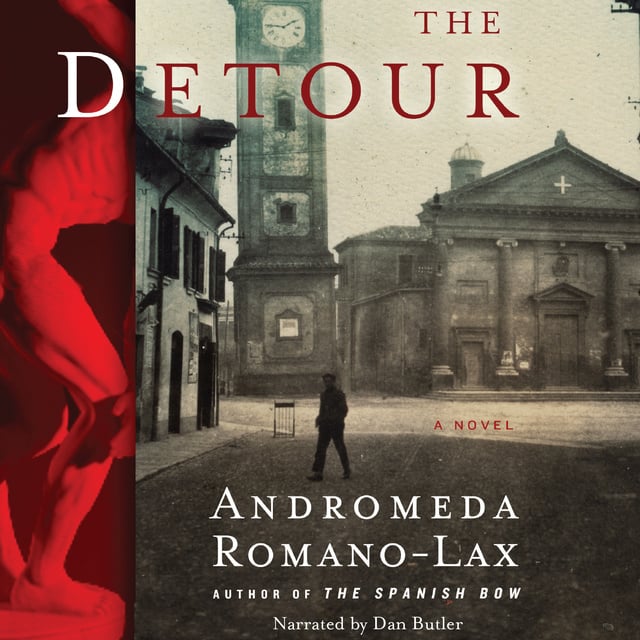 Ernst Vogler is twenty-six-years old in 1938 when he is sent to Rome by his employer—the Third Reich's Sonderprojekte, which is collecting the great art of Europe and bringing it to Germany for the Führer. Vogler is to collect a famous classical Roman marble statue, The Discus Thrower, and get it to the German border, where it will be turned over to Gestapo custody. It is a simple, three-day job. Things start to go wrong almost immediately.

The Italian twin brothers who have been hired to escort Vogler to the border seem to have priorities besides the task at hand—wild romances, perhaps even criminal jobs on the side—and Vogler quickly loses control of the assignment. The twins set off on a dangerous detour and Vogler realizes he will be lucky to escape this venture with his life, let alone his job. With nothing left to lose, the young German gives himself up to the Italian adventure, to the surprising love and inevitable losses along the way.

The Detour is a bittersweet novel about artistic obsession, misplaced idealism, detours, and second chances, set along the beautiful back roads of northern Italy on the eve of war. 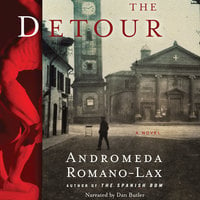