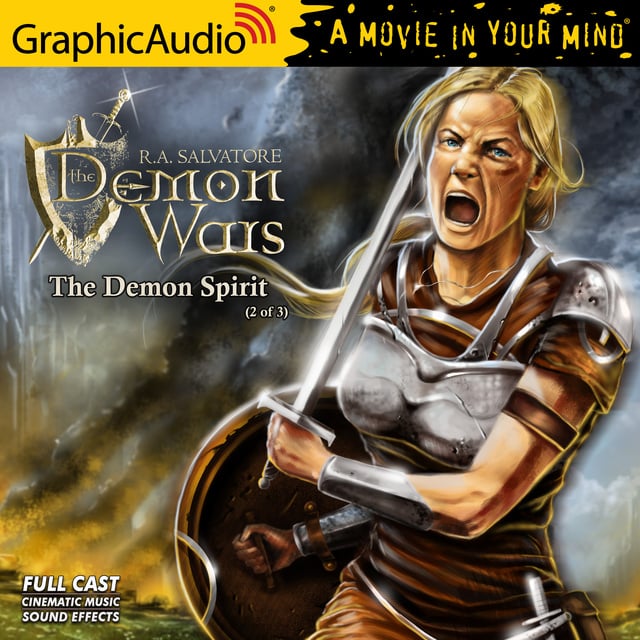 The Demon Spirit (2 of 3) [Dramatized Adaptation]: The DemonWars Saga 2

The Demon Spirit (2 of 3) [Dramatized Adaptation]: The DemonWars Saga 2

"The battle against the hordes of evil reaches a fever pitch as Elbryan the Nightbird, warrioress Pony and elven Juraviel go head-to-head with the armies of the towering fomorian giant general Maiyer Dek and bloody-capped powrie general Kos-Kosio Begulne . Within their own ranks, Elbryan finds himself at odds with the champion of Caer Tinella, Roger Lockless, a struggle of wills that leads to combat by sword.

And Father Abbot Markwart, aided by Brother Francis and two deadly new Brothers Justice, begins a campaign of torture and terror in his search for the stolen sacred stones of Pimaninicuit." 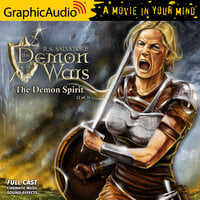