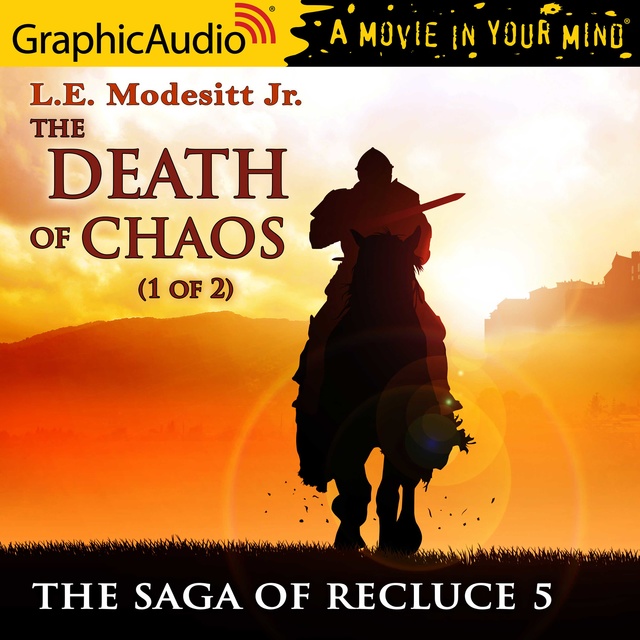 The Death of Chaos (1 of 2) [Dramatized Adaptation]

The Death of Chaos (1 of 2) [Dramatized Adaptation]

L.E. Modesitt, Jr.'s The Death of Chaos continues his bestselling fantasy series the Saga of Recluce, which is one of the most popular in contemporary epic fantasy.

Lerris has settled into being a woodworker and building a life with Krystal. But this newfound peace is endangered when both Candar and Recluce come under the threat of invasion from the Empire of Hamor. Despite the imminent possibility of destruction, the lands of Candar will not unite and Recluce will not heed the peril. Lerris is faced with the challenge of becoming the greatest wizard of all time-or seeing his whole world destroyed. 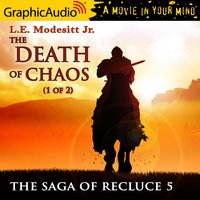