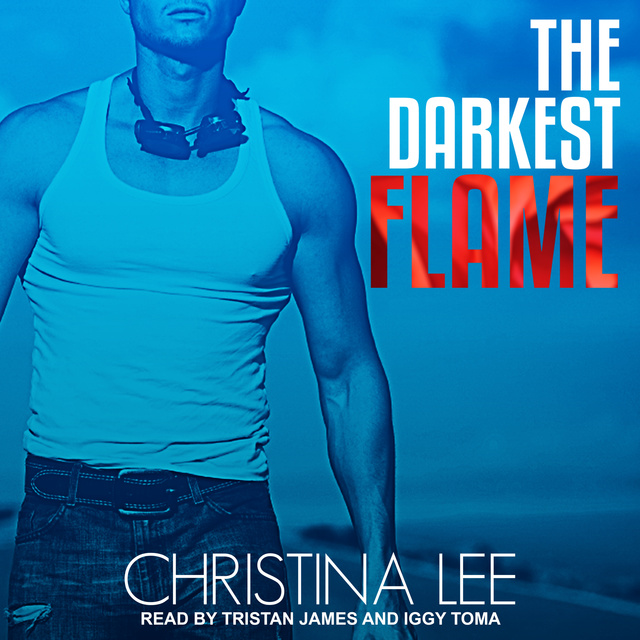 Vaughn O'Keefe has been part owner of the Hog's Den for years. Privy to plenty of Disciples of the Road business, he's never been more ruffled as when a new recruit named "Smoke" walks through the door. Something about the man gets his blood pumping, but he knows to keep his preferences under wraps around the club.

"Smoke" Callahan has done a couple of rehab stints and is finally clean, thanks to help from the Disciples. He's on the right path and isn't about to get sidetracked, no matter how much the guy who manages the bar gets beneath his skin. Besides, his last relationship with a man left him scared, alone, and with a nightmare of an addiction. When the Hog's Den becomes shorthanded, and Smoke is ordered to help out the one man he can't have, his longing for the bartender reaches blistering proportions.

As Smoke's past unravels and the one person he hopes never to lay eyes on again messes with all he holds sacred, it's time to involve the Disciples. Problem is, he'll have to risk his membership, his heart, and his own hide to keep everyone he cares about safe. 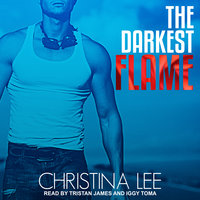