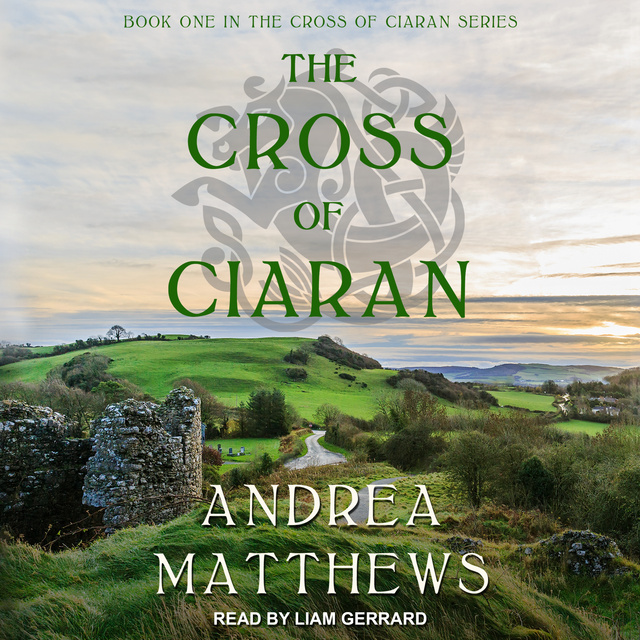 The Cross of Ciaran

The Cross of Ciaran

When a pagan priest is unearthed in Ireland fifteen hundred years after being entombed, archaeologist Caitlin O'Connell is convinced it's the find of the century. The body is in perfect condition. In fact, if scientific data hadn't proved otherwise, she would swear he hadn't been interred more than a few hours.

Caitlin accompanies the body back to the New York museum where she's employed, but before she has time to study him, the priest disappears. Rumors surrounding the event begin to circulate.

After being buried alive for betraying his goddess and his priesthood in the dawning age of Christianity, Ciarán wakes to a strange new world. Alone and frightened, he seeks sanctuary within the church walls. With the help of the parish's pastor, Father Mike, Ciarán grows accustomed to his surroundings. But an immediate danger lurks on his doorstep.

Caitlin is determined to get to the bottom of the missing Celt, and when she meets her Uncle Mike's new handyman, Ciarán, she's convinced he knows more about the theft than he's letting on. Yet, even she can't deny the attraction between them. But will Ciarán's secrets draw them together or shatter their future? 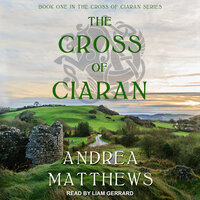