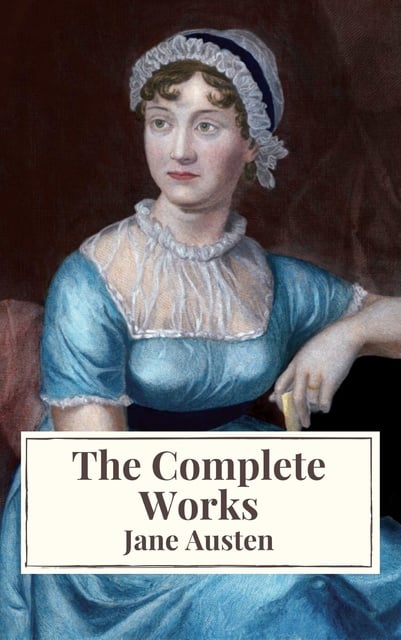 Since its immediate success in 1813, Pride and Prejudice has remained one of the most popular novels in the English language. Jane Austen called this brilliant work "her own darling child" and its vivacious heroine, Elizabeth Bennet, "as delightful a creature as ever appeared in print." The romantic clash between the opinionated Elizabeth and her proud beau, Mr. Darcy, is a splendid performance of civilized sparring. And Jane Austen's radiant wit sparkles as her characters dance a delicate quadrille of flirtation and intrigue, making this book the most superb comedy of manners of Regency England.

Among the writers who have approached nearest to the manner of the great master, we have no hesitation in placing Jane Austen. —Thomas Macaulay

'Pride and Prejudice' is the best novel in the language. —Anthony Trollope

Elizabeth Bennet has but to speak, and I am at her knees. —Robert Louis Stevenson

Read again, and for the third time at least, Miss Austen's very finely written novel of 'Pride and Prejudice.' That young lady has a talent for describing the involvements and feelings and characters of ordinary life which is to me the most wonderful I ever met with. —Sir Walter Scott