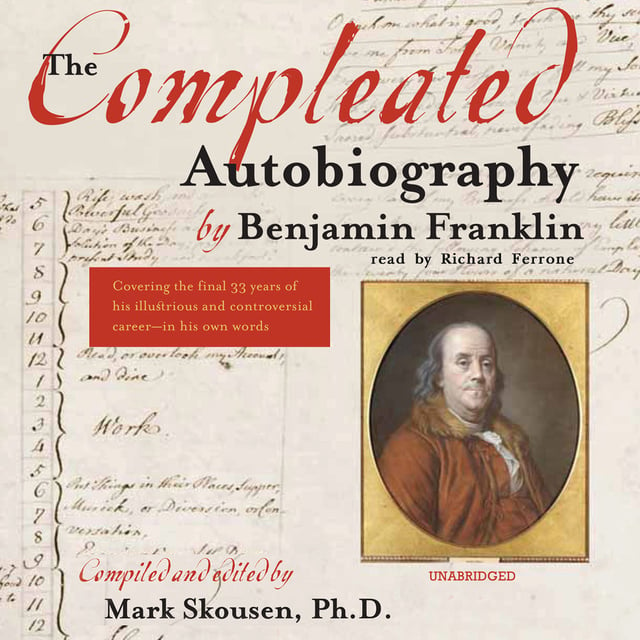 Benjamin Franklin’s celebrated autobiography, published after his death, is one of the greatest autobiographies of all time—but it was incomplete. Franklin ended his life’s story in 1757, when he was only fifty-one. He lived another thirty-three full, eventful, and dramatic years, some of the most dramatic years in American history—years in which Franklin was America’s advocate in London, represented Pennsylvania in the Continental Congress, and was America’s wartime ambassador to France. During these years Franklin also helped write our nation’s Constitution and planned an American Empire that would displace the British Empire.

Franklin is one of the most fascinating of the Founding Fathers—a polymath like Jefferson, a practical statesman like Washington, and a cynic and wit beyond parallel. Now, at last, in The Compleated Autobiography by Benjamin Franklin, we finally get the rest of the story, in Franklin’s own words.

Faithfully compiled and edited from Franklin’s papers by Dr. Mark Skousen—Franklin’s descendant, acting as his devoted secretary—this is the closest we will ever get to Franklin sitting down in his study in Philadelphia, dipping quill into ink, and finishing his autobiography. 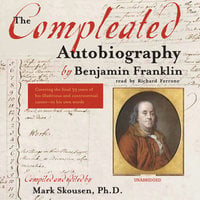