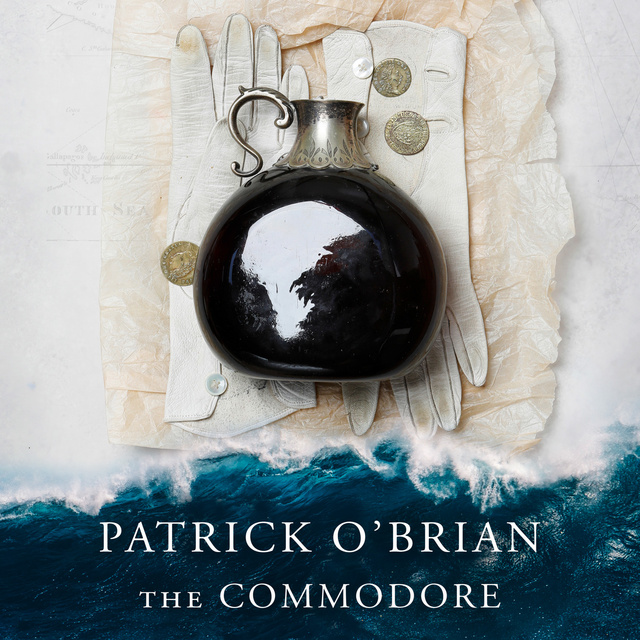 To whom does one’s true allegiance lie?
Jack Aubrey’s long service has at last been rewarded with promotion to the rank of commodore, and a squadron of ships to command. His new commission is twofold – first, inhibit the slave trade off the coast of West Africa, and then, on his return, intercept a French fleet loaded with weapons intended for the disaffected Irish.

But will the conflict of loyalties be insurmountable for his friend, and Irishman, Stephen Maturin?


‘His novels are . . . as delicately perceptive about the human condition as the Jane Austen novels that O’Brian himself so much admired.’
CHRISTINA HARDYMENT, Independent

‘One of the most brilliantly sustained pieces of historical fictional writing this century.’
JAMES TEACHER, Spectator 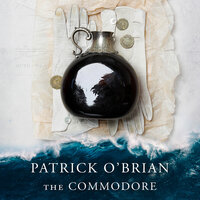