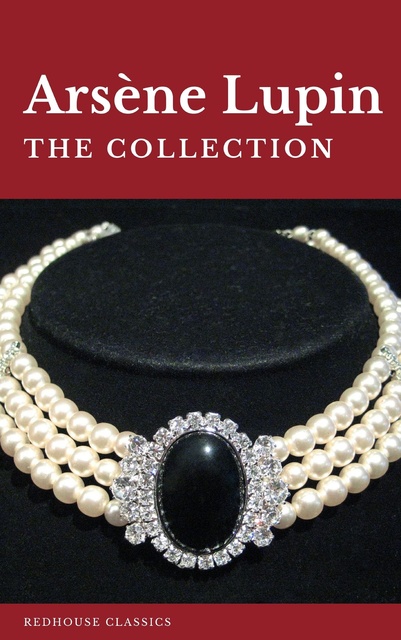 The collection, brings together the works that inspired the original NETFLIX series, directed by Louis Leterrier as well as the Hero, Assane Diop, performed by OMAR SY.

Slender, elegant, refined, seductive, Arsène Lupine, gentleman-burglar by trade, is the model of the "Belle Epoque" dandy. His intelligence, his culture, his talents as an illusionist between Fregoli and Robert-Houdin are at the service of an astonishing nerve. But this accomplished man of the world is also an anarchist at heart who plays with social conventions with marvellous insolence.

Arsène Lupine, gentleman-burglar is a collection of short stories written by Maurice Leblanc and recounting the adventures of Arsène Lupine.

The first short story of this collection was published in July 1905 in the newspaper Je sais tout. It was the first short story featuring Arsène Lupine. This one having success, Maurice Leblanc is encouraged to write the continuation, in several short stories. What will be done until 1907.

The Confessions Of Arsène Lupin

The Teeth Of The Tiger

The Woman Of Mystery

The Secret Of Sarek

Eight Strokes Of The Clock