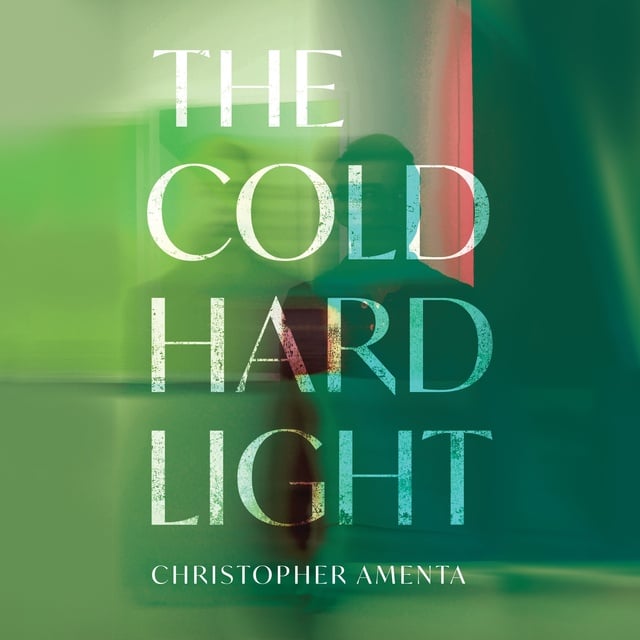 The Cold Hard Light is a spare and bracing literary debut that tells the story of a new father who falls into the grip of obsession.

The novel begins when the man who assaulted Andrew Harrison’s sister is released from prison. Benjamin Williams was barely more than a kid when he was sentenced to eleven years, but it is impossible to know what he has become since. Andrew, nicknamed H, is compelled to learn for himself when his uncle Billy hands him a gun and says to go find the man. As H’s interest in Williams grows, he struggles to keep his world in balance. His hockey career has stalled, his girlfriend suffers from postpartum depression that is neither understood nor diagnosed, and the allure of vengeance threatens to erase his moral self.

Set in present-day Boston, The Cold Hard Light explores the drama of modern American urban life, where the poor work gig jobs that cater to the rich, where race can be weaponized, guns are treated like toys, and the desire to blame others trumps the need to understand them. These forces and more weigh upon the characters in this crystalline novel, hurtling them toward an irrevocable conclusion. 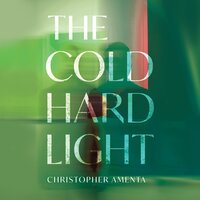