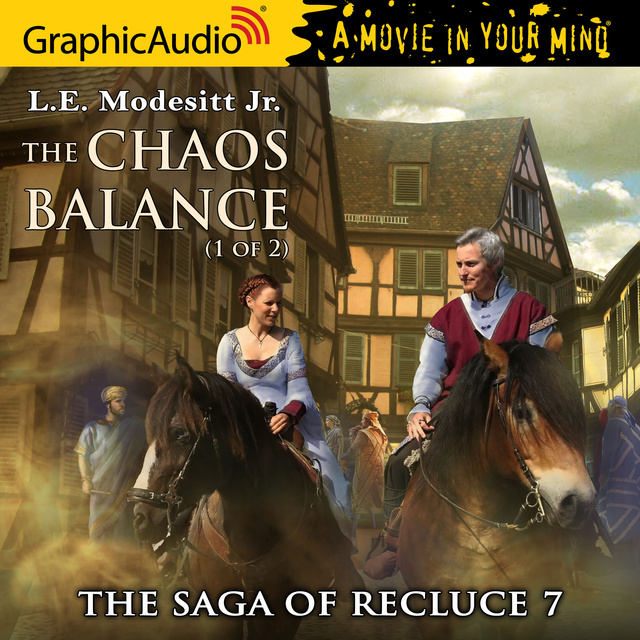 L.E. Modesitt, Jr.'s The Chaos Balance continues his bestselling fantasy series the Saga of Recluce, which is one of the most popular in contemporary epic fantasy.

Nylan, the only man among the matriarchal band of “angels” marooned on the high plateau of Candar. Forced to seek a life elsewhere, Nylan descends into a world of warring kingdoms and strange magics in search of a peaceful life with his wife and infant son. His talents, however, make him a valuable weapon—and so the war between chaos and order begins anew.

“An intriguing fantasy in a fascinating world.”—Robert Jordan, New York Times bestselling author of The Wheel of Time® series. 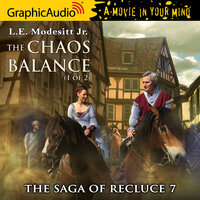