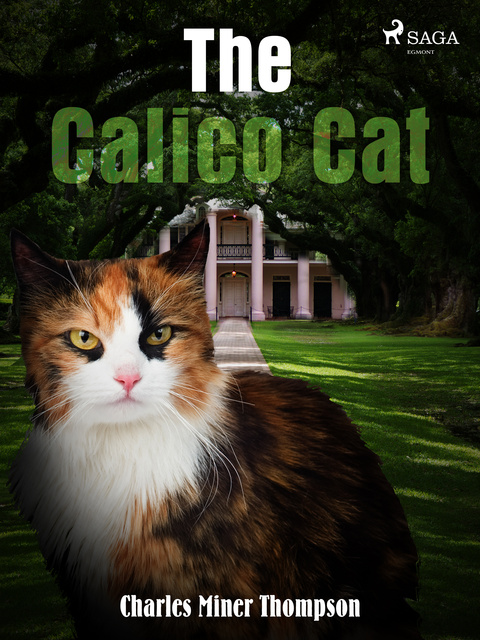 Solomon has hated the Calico Cat ever since he bought the house in Ellmington and he has tried his very best to drive her away, but with no luck. As he tries once more to get rid of the cat, he triggers a vicious series of events that ends with lies, the arrest of a boy, and a guilty conscience.

Charles Miner Thompson (1864-1941) was an American author and journalist, who worked as an editor at the Youth’s Companion, a children’s magazine that ran from 1827 to 1929. Thompson is mostly remembered for his "The Calico Cat," but he also wrote other novels such as "The Nimble Dollar," "An Army Mule," and "Miss Wilkins: An Idealist in Masquerade." 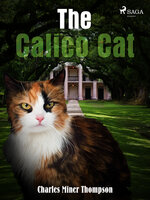