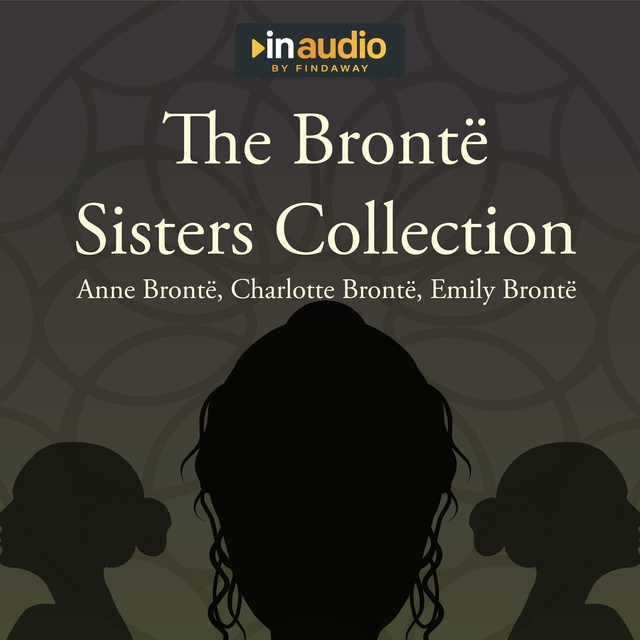 Jane Eyre by Charlotte Brontë
Charlotte Brontë’s Jane Eyre was at the forefront of first-person narrative storytelling and is beloved for its ability to put the reader in a fictional character’s head in a setting that, while realistic, also has fantasy and Gothic elements as well. In this novel, readers follow the perspective and life of of Jane Eyre, a woman who faces a difficult childhood, harsh schooling in adolescence, and an eventful adulthood full of hardships and heartbreak, but triumphs and romance as well. Listeners will love hearing the adventures of Jane throughout her life as she grows up and experiences the world.

With strong themes of classism, individualism, feminism, and a strong sense of morality, Jane Eyre is an important piece of classic English literature, and remains impactful to a modern audience.

Published a year before her death at the age of thirty, Emily Brontë's only novel is set in the wild, bleak Yorkshire Moors. Depicting the relationship of Cathy and Heathcliff, Wuthering Heights creates a world of its own, conceived with an instinct for poetry and for the dark depths of human psychology.

Emily Jane Brontë was born July 30, 1818 at Thornton in Yorkshire. Her father was a minister in the Anglican Church. Emily's mother died in 1821 and her two eldest sisters died in 1825, leaving Emily, her brother and two sisters to be raised by their aunt. In childhood, the daughters were introspective and, having read extensively for entertainment, they began composing a series of stories set in imaginary lands. Later all three daughters were to publish poems and stories. Wuthering Heights, Emily's only novel and one of the most passionately original novels in the English language, was published a year before her death of tuberculosis, December 19, 1847.

“Well! what is there remarkable in all this? Why have I recorded it? Because, reader, it was important enough to give me a cheerful evening, a night of pleasing dreams, and a morning of felicitous hopes.”

Agnes Grey is a young woman determined to prove to her family that she is mature and able to contribute financially to the household when her father’s investment plan goes awry. Agnes seeks out placements as a governess, and her jobs takes her between wealthy households far from home with unruly children and untidy houses.

Despite her self-perceived independence and maturity, Agnes lives an isolated life that is full of oppressive rules and strictures. Though she is constantly surrounded by people, she has to sacrifice close supportive familial and romantic relationships in her pursuit of her career. The novel follows her journey as she learns that independence is not the most valuable part of life, and as she finds back to her home to build a life among those she loves.

Anne Brontë’s debut novel gives a uniquely first-hand perspective into the isolating and difficult lives that governesses of the time faced through their years of service. The events in the novel have close ties to Anne Brontë’s real experiences as a governess, and it has been suggested that this semi-autobiographical narrative opened readers’ eyes to the unfair and restrictive lives of 19th century governesses. A realistically humanizing story told in beautifully simple prose, Agnes Grey is a delightful Brontë novel that is not to be overlooked. 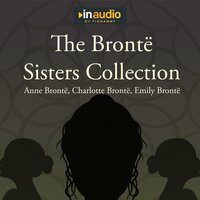