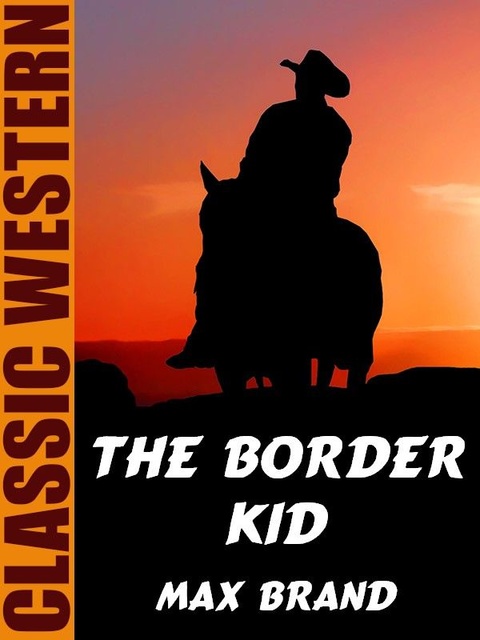 "Ricardo Perez was only another border kid, but tougher than most. Hard-bitten renegade William Benn recognized Ricardo’s raw talents and trained him in the ways of the quick-shooting, ruthless outlaw.

Ricardo learned fast and made his mark by gunning down one of the craftiest killers in the West. Now nothing stood between him and his plans—plans for seven million dollars and a cattle baron’s daughter." 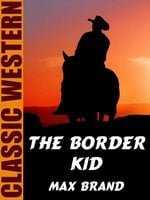