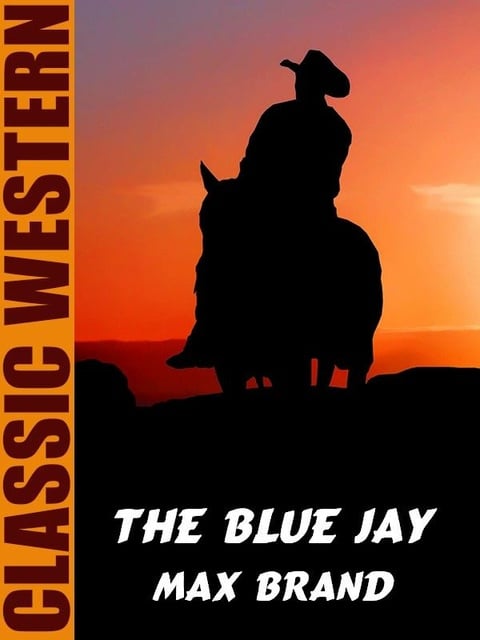 If Randal could make his ranch pay, he stood to inherit his grandfather’s fortune. But a cattle-rustling band of ranch-hands were robbing him blind, and he had to do something to stop them. He sent for Kitchin, the toughest man he knew—the man he had once sent to Fulsom Penitentiary.

Even though Kitchin would as soon break an hombre in two with his bare hands as shoot him, even with the offer of a fabulous regard, Kitchin wasn’t sure he’d live long enough to collect.

He didn’t know he had an ace up his sleeve—Pepillo, the Mexican kid they called “Blue Jay.” 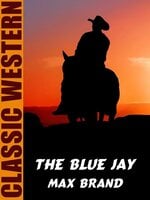