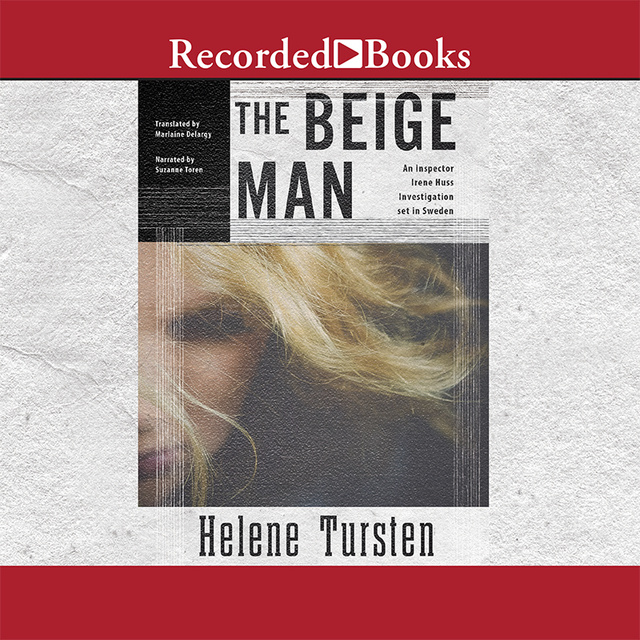 TARGET CONSUMER: Fans of Scandinavian crime fiction/"Nordic noir" A speeding BMW leaves a dead pedestrian in its wake and leads police to the corpse of a young girl in a cellar. Detective Inspector Irene Huss's ensuing investigation draws her into the chilling world of sex trafficking. One of Soho Crime's bestselling series, Swedish Detective Inspector Irene Huss is another example of why the Scandinavian crime fiction trend is so hot. This latest installment is translated by critically acclaimed literary translator Marlaine Delargy Irene Huss is an everywoman--a hard-working wife and mom with grouchy teenage daughters to worry about--but she's also a small-town superhero, a martial arts champion, and an intuitive detective. Two policemen parked at a snack bar in downtown Goteborg can hardly believe their eyes when a stolen BMW races past at breakneck speed, nearly crashing into them. They take up the chase and witness the suspect mow down a pedestrian. When they finally catch up to the car, it has been abandoned in the forest near the cabin--where they find the corpse of a young girl in the cellar. The ensuing hunt for a murderer leads Detective Inspector Irene Huss into the dark world of sex trafficking. An international criminal has arrived in Goteborg, and he'll stop at nothing to expand his sinister operation. Praise for the Irene Huss series "As good as Louise Welsh's similarly creepy tour of Glasgow."-- Entertainment Weekly "These days Scandinavian crime writers are thick on the ground. It's nice to see that the women can be just as bloodthirsty as the men."--The New York Times Book Review "[Tursten] imbues this novel with a cold chill of dread that can't be attributed only to the subfreezing temperatures of GOteborg in winter."--Chicago Sun Times "Truly satisfying."--Philadelphia Inquirer Series Overview: Irene Huss is a former Ju-Jitsu champion, a mother of twin teenage girls, the wife of a successful chef, and a Detective Inspector with the Violent Crimes Unit in GOteborg, Sweden. Author Bio: Helene Tursten was a nurse and a dentist before she turned to writing. Other books in the Irene Huss series include Detective Inspector Huss, Night Rounds, The Torso, The Glass Devil, The Golden Calf, and The Beige Man. She was born in GOteborg, Sweden, where she now lives with her husband and daughter. Publicity and Marketing National media campaign targeting mystery and crime review. Print Advertising: LIBRARY JOURNAL, PUBLISHERS WEEKLY, CRIMESPREE, MYSTERY SCENE, STRAND Digital Advertising: SHELF AWARENESS PRO, GOODREADS 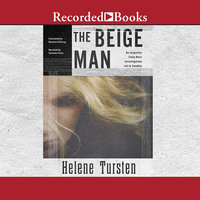