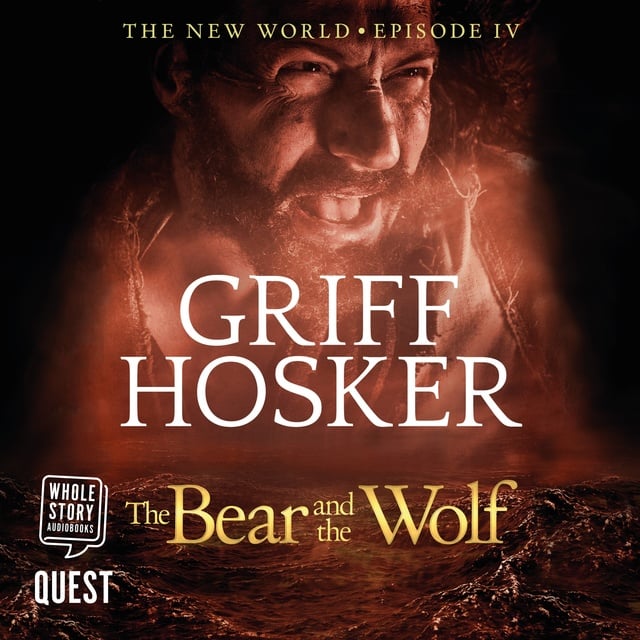 The Bear and the Wolf

The Bear and the Wolf

The first attempt by the Norse explorers to settle in the New World has ended in disaster. With most of their better warriors dead in a battle with the Penobscot tribe the survivors decide to head home across the wide and empty seas. They would risk a battle with King Harald Finehair. What they do not know is that they have left their Navigator alone and surrounded by enemies.
The novel follows the two brothers, Erik the Navigator and FOtr Larsson as they both do what they must to survive. Erik must learn to live like a Skraeling and FOtr must fight the enemies of the Clan of the Wolf. Summoned by Ylva the volva FOtr is charged with a quest which seems impossible while Erik has to fight Penobscot warriors who are intent on vengeance. 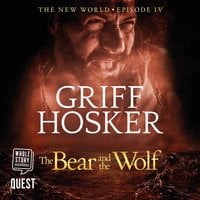