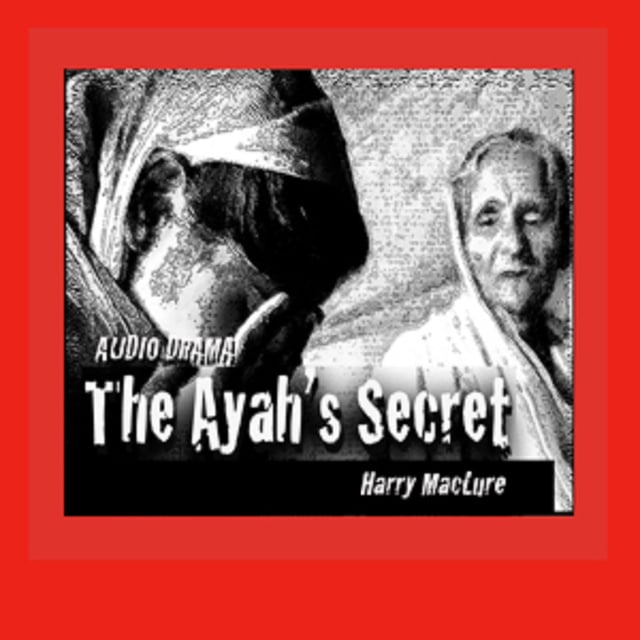 The Ayah's Secret is written by Harry MacLure and read for you by Pallavi Bharti and Andrew Hoffland.

An old Ayah, Indian nanny, is forced to reveal a scandalous and shameful secret about an Anglo-Indian family living in India.

Helen, an Anglo-indian divorcee living in England, returns to Chennai, the place of her birth in India, to find that her father has recently died. Before passing away, he had decided to hide Helen’s younger sister, Laura, who has mental health issues.

Helen is determined to find Laura and hopes their long-time family Nanny, the Ayah, will be able to help with the search. But she soon discovers that the wily old Ayah conceals a disturbing secret too scandalous and shameful to reveal.

The Ayah weaves a trail of misleading clues and enlists her young grand-daughter, Anjali, to help with the deception, thus making it harder for Helen to find the whereabouts of her missing sister.

Helen must employ all her amateur detective skills to reunite with Laura and expose The Ayah’s secret. 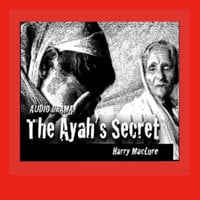