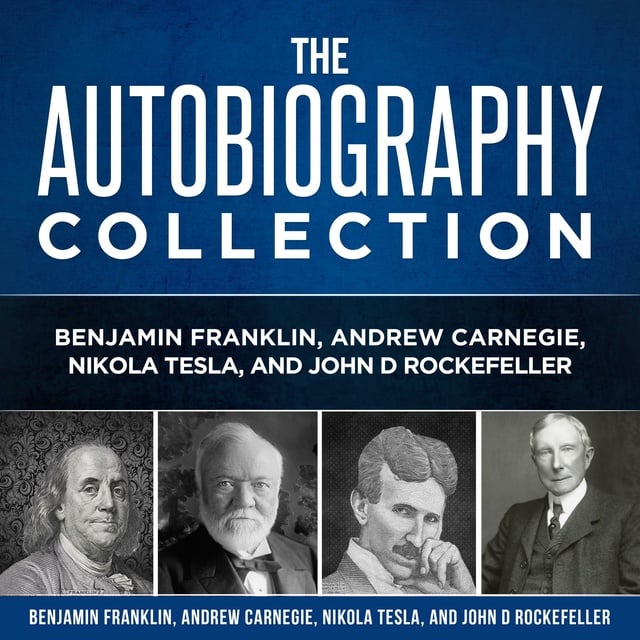 The Autobiography of Andrew Carnegie recounts Carnegie's life as an exceptional steel robber baron and his later years as a philanthropist. In his autobiography Carnegie speaks of "The Gospel of Wealth,” a manifesto on the duty of the wealthy to give back to society.

My Inventions, The Autobiography of Nikola Tesla is an autobiography like no other of the greatest inventor to ever live. Tesla's personal account is divided into six chapters covering different periods of his life: My Early Life, My First Efforts At Invention, My Later Endeavors, The Discovery of the Rotating Magnetic Field, The Discovery of the Tesla Coil and Transformer, The Magnifying Transmitter, and The Art of Telautomatics.

The Autobiography of John D. Rockefeller (Random Reminiscences Of Men And Events) is about the success of Rockefeller as an American tycoon in the oil industry business and a philanthropist. He is widely regarded the wealthiest American of all time. This autobiography gives interesting insights into the life of the richest person in modern history. 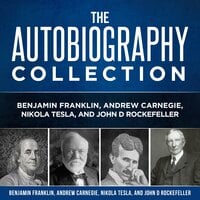