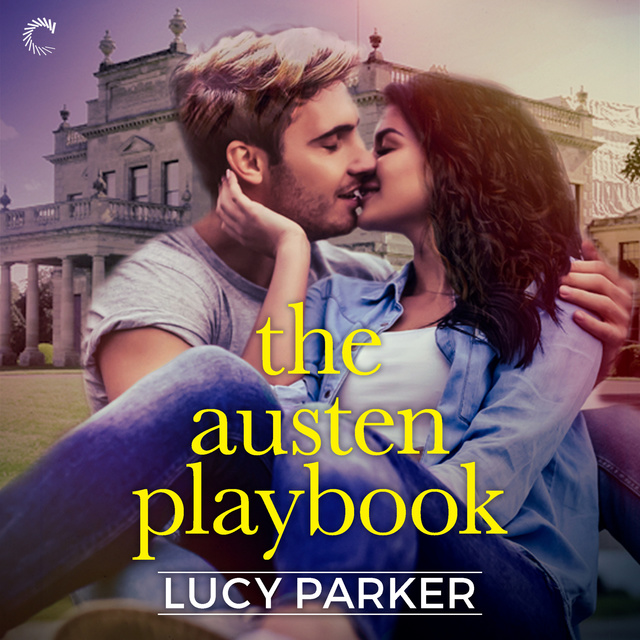 In which experienced West End actress Freddy Carlton takes on an Austen-inspired play, a scandal at a country estate, an enthusiastic search for a passion outside of acting…and the (some people might say icy*) heart of London’s most feared theater critic.

*if those people were being nice

“Grade: A, for Absolutely Delightful and Adorable and Also I read it twice in a row.” —Smart Bitches, Trashy Books

Freddy Carlton knows she should be focusing on her lines for The Austen Playbook, a live-action TV event where viewers choose the outcome of each scene, but her concentration’s been blown. The palatial estate housing the endeavor is now run by the rude (brilliant) critic who’s consistently slammed her performances of late. James “Griff” Ford-Griffin has a penchant for sarcasm, a majestic nose and all the sensitivity of a sledgehammer.

She can’t take her eyes off him.

Griff can hardly focus with a contagious joy fairy flitting about near him, especially when Freddy looks at him like that. His only concern right now should be on shutting down his younger brother’s well-intentioned (disastrous) schemes—or at the very least on the production (not this one) that might save his family home from the banks.

Instead all he can think of is soft skin and vibrant curls.

As he’s reluctantly dragged into her quest to rediscover her passion for the stage and Freddy is drawn into his research on a legendary theater star, the adage about appearances being deceiving proves abundantly true. It’s the unlikely start of something enormous…but a single revelation about the past could derail it all. 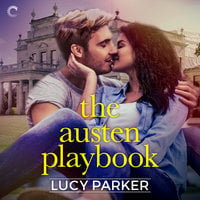