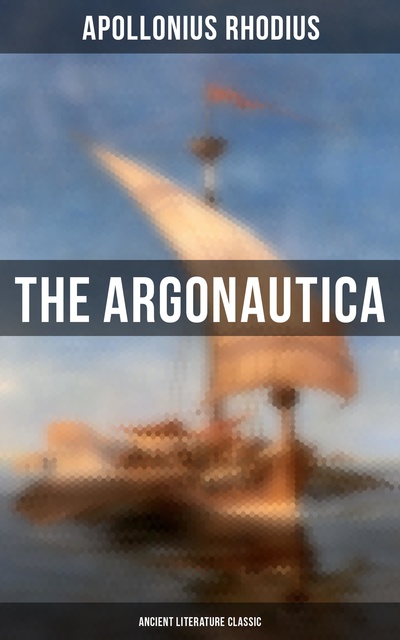 The Argonautica is a Greek epic poem written by Apollonius Rhodius in the 3rd century BC. The only surviving Hellenistic epic, the Argonautica tells the myth of the voyage of Jason and the Argonauts to retrieve the Golden Fleece from remote Colchis. Their heroic adventures and Jason's relationship with the dangerous Colchian princess/sorceress Medea were already well known to Hellenistic audiences, which enabled Apollonius to go beyond a simple narrative, giving it a scholarly emphasis suitable to the times. It was the age of the great Library of Alexandria, and his epic incorporates his researches in geography, ethnography, comparative religion, and Homeric literature.